The recently launched Samsung Galaxy S22 Ultra smartphone of the smartphone brand Samsung has made a world record in its name. Let us know the reason behind this.. 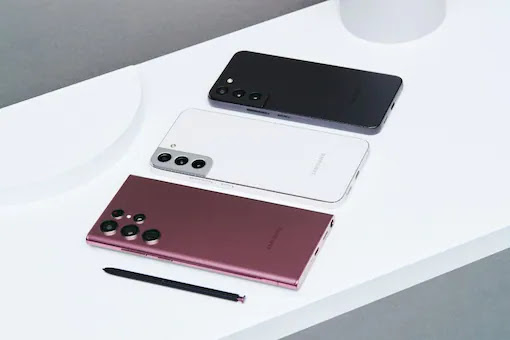 Samsung’s S22 series smartphone, Samsung Galaxy S22 Ultra has created history as the name of this smartphone has been included in the Guinness Book of World Records. If you are wondering why this has been done, then let us tell you that the reason is related to the unboxing of the smartphone.

did this amazing job

Swapnil Dangarikar, an official adjudicator for Guinness World Records, said that he is pleased to announce that Samsung India Electronics Pvt Ltd has set a new world record for ‘Most people unboxing simultaneously – multiple venues’ with 1,820 participants. Made it. Organized in 19 places, an event like this spectacular event has never been organized before.